The Gob Stopper imprint will include a clutch of strong, Scottish-set titles. Ross Sayers, whose debut novel with Cranachan, Mary’s the Name, was shortlisted for the Saltire First Book Award in 2017, will be the first author published under the new imprint with his latest novel, Sonny and Me, out in May 2019.

Written in Scots and set in a fictitious Stirling secondary school, Sonny and Me, is described as Still Game meets Gregory’s Girl. The story follows two pals, Daughter and Sonny, as they try to get through fourth year at high school. When their favourite teacher leaves unexpectedly, and no one will say why, the boys decide to start their own investigation. As they dig deeper into the staff at Battlefield High, they discover a dark secret which one person will kill to protect… Will they uncover the truth without being expelled? Can their friendship survive when personal secrets are revealed? And will they manage to skive off double English?

Cranachan’s Publicity and Sales Manager, Kelly Macdonald, says “we want to publish books that are relevant; that teens can identify with the themes and recognise themselves in the pages. Sonny and Me is YA at its best for Scottish teenagers: it’s fresh, funny, and it explores diversity and LGBT issues too. With two male protagonists, we are also hopeful that Sonny and Me could reach some of the hard-to-reach reluctant readers in schools too.”

Further titles to be released under the new imprint include Girl in a Cage by literary heavyweights Jane Yolen and Robert J Harris, about Robert the Bruce’s daughter Marjorie and her kidnapping by the Edward 1 and The Stone of Destiny, an epic fantasy series by debut author Caroline Logan, which is described as Outlander meets Lord of the Rings.

As they like to say at Cranachan HQ – ‘the proof of the pudding is in the reading.’

Established at the beginning of 2016, Cranachan publish high quality children’s fiction and nonfiction, under the Pokey Hat imprint.  Readers, young and old alike, can escape to Scotland by experiencing its culture and history through the medium of story, wherever they live in the world. Cranachan also publish educational resources for teachers. Their new YA imprint, Gob Stopper is launching in 2019.

The author’s first title, The Stone of Destiny, is an action-packed fantasy novel with a distinctly Scottish heart. Featuring mysterious creatures from Scottish myths and folklore, the book also uses Gaelic and makes the most of Scotland as the setting.

Anne Glennie, Publisher, says she is delighted to welcome Aviemore-based author, Caroline Logan, to the Clan Cranachan family: “We are thrilled and excited to be adding such an exceptional fantasy writer to our growing Gob Stopper list.  Caroline’s first book The Stone of Destiny is going to kick off a new Young Adult fantasy series, ‘The Four Treasures’, with a bang and we think fans of the genre are going to be hooked on the Ailsa, the strong, sword-wielding main character, and the assortment of Scottish folk races she encounters. Caroline’s writing is fresh and exciting, exactly what we look for in our Cranachan titles.”

Logan, who is a biology teacher at Kingussie High School said: “I am so excited to be part of the creative and dynamic Clan Cranachan team. Anne and Kelly are so enthusiastic, and our discussions have left me brimming with ideas. I’m looking forward to introducing readers to Ailsa and the land of Eilanmor, with its magic and myths, and I hope they are as captivated by her journey as I was.”

Perfect for fans of Sarah J Maas and Susan Dennard, The Stone of Destiny by Caroline Logan will be published in October 2019 by Cranachan Publishing.

Publishers throw support behind booksellers ahead of reopenings https://t.co/JVQApHZO5Y
View on Twitter

Hello Friday - I've been expecting you! I think we should all do as the quote commands - breathe books and fill ourselves to the brim with them. Have a lovely weekend 😀 https://t.co/hfXWDX7wwy
View on Twitter 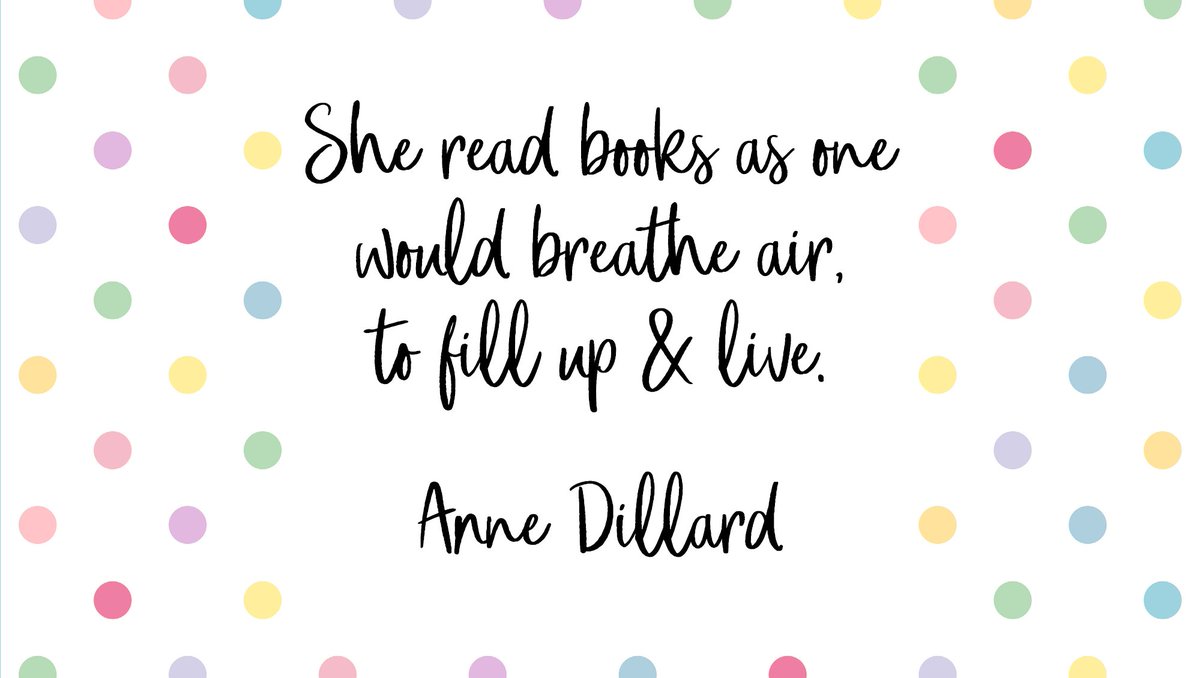 *Dates for your diary* includes our very own @bearpuffbooks 🐻 📚;D https://t.co/AAerSmmYzt
View on Twitter

CymeraF @CymeraF
Did you know that we made you this super handy overview of our festival programme? Feel free to print it our for your scrapbook! #cymera2020
https://t.co/JVAKFHqNri https://t.co/PjYUXuxUtb
1
8
Cranachan Publishing @cranachanbooks

This is your friendly neighbourhood publisher reminding you that it's only 22 days until we launch Anna - our first YA title of 2020 by debut author Laura Guthrie. Keep your eyes peeled for news about the virtual launch - because *everyone* is invited! 😀 #debut #yalit #YA https://t.co/RQgHBsFj1u
View on Twitter 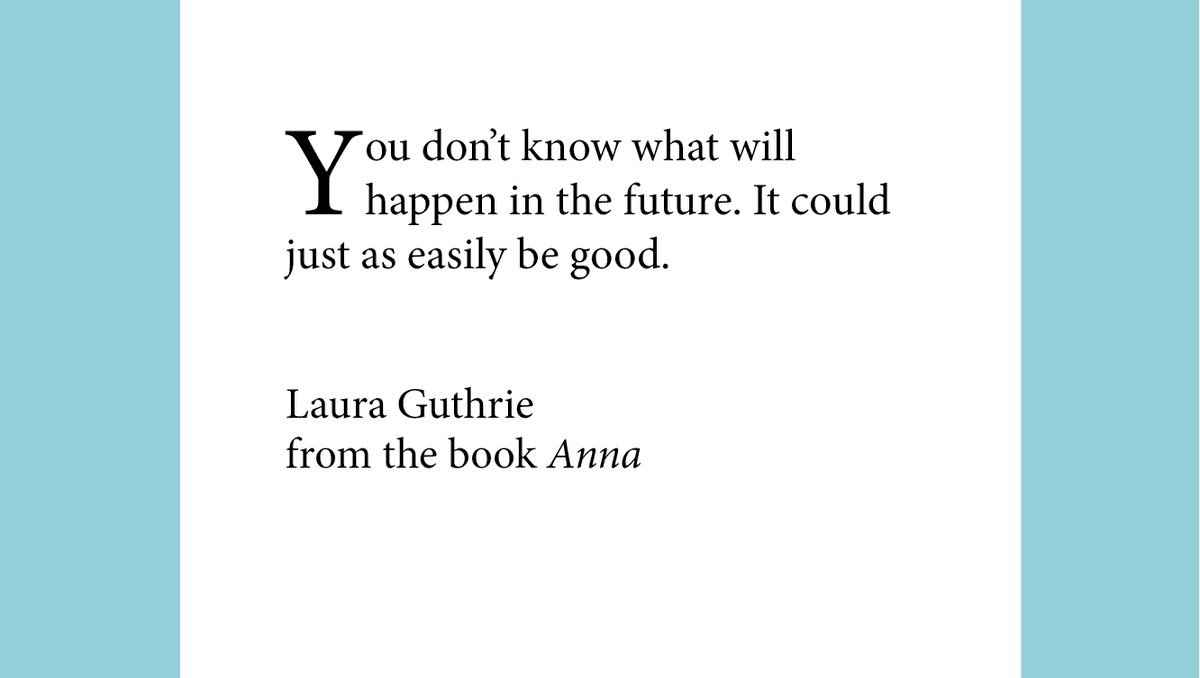 Excited for Day 2 of the @ipghq Virtual Spring Conference - up next is James Daunt from Waterstones for today's keynote! 😀
View on Twitter
0
7

We are open and you can place book orders in our online shop. Delivery may take slightly longer than usual. Stay safe. Thank you :D Dismiss